Susquehanna Valley Camaro Club is established to provide fellowship among members and as an outlet for Camaro and Firebird enthusiasts to organize and associate with like-minded car enthusiasts.  We strive to preserve, restore, and maintain the Camaro/Firebird and its history.  This includes Camaros and Firebirds of all styles: stock, restored, original, and modified, manufactured from 1967 to present.
The Club is open to all who enjoy the styling, fun, and friendship related to the Chevrolet Camaro. Ownership of a Camaro or Firebird, though highly recommended, is not required to be a member of the Club.
The Club was formed out of a group that would communicate via Facebook and enjoyed attending local events from time to time. However, we found that going to various Cruises and Shows was not as much fun as it could be, because Camaro owners in attendance did not seem to know each other.  It became evident that to plan to attend as a group and converse and share excitement with other Camaro enthusiasts would be a fun thing to do.
Other parts of PA and groups in other states have Clubs dedicated to the GM Camaro and Firebird. Thus, the idea was formed to start a local Club.  An Organization with elected Officers, written Bylaws, with a Code of Conduct so that couples and families could socialize with like minded people.
The membership voted on Officers to start the new Susquehanna Valley Camaro Club.  A fictitious name was filed with the state of PA, and a bank account and web site were established.  Bylaws were adopted by the Officers, and members are being recruited and asked to follow a Code of Conduct so that everyone can have an enjoyable experience, respecting others and their cars. Sponsors are being recruited, and benefits to being a member are being developed.
Members meet at a pre-designated location every month on the second Sunday of the month at 6:30 PM.  All members are encouraged to attend and become active in upcoming Cruises, Car Shows and other events. 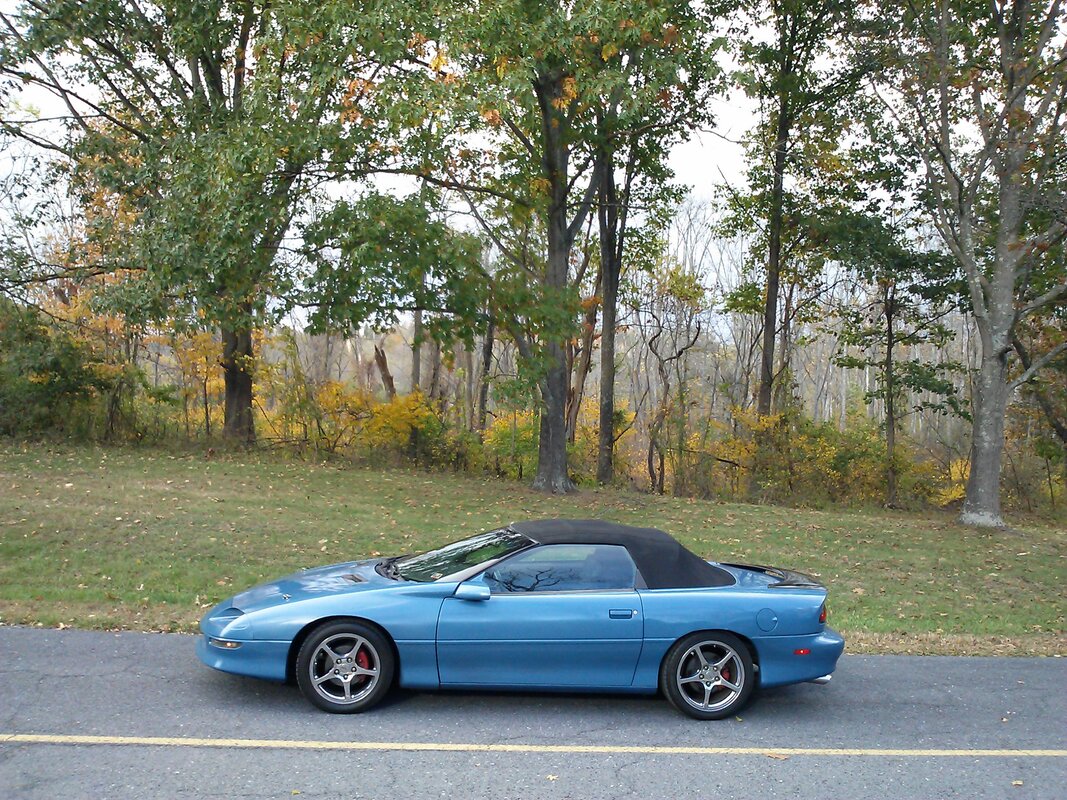 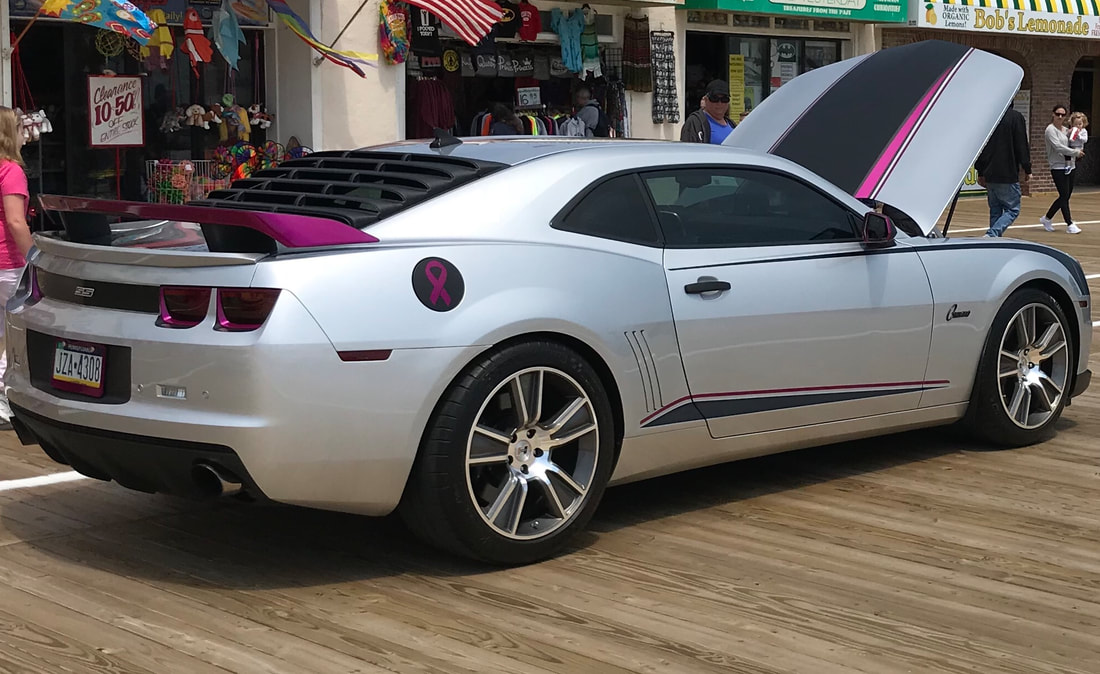 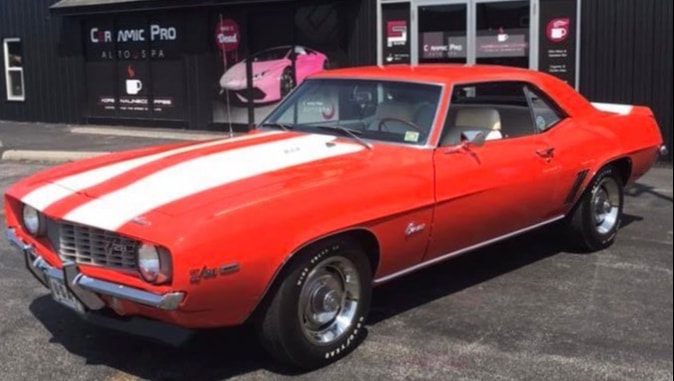 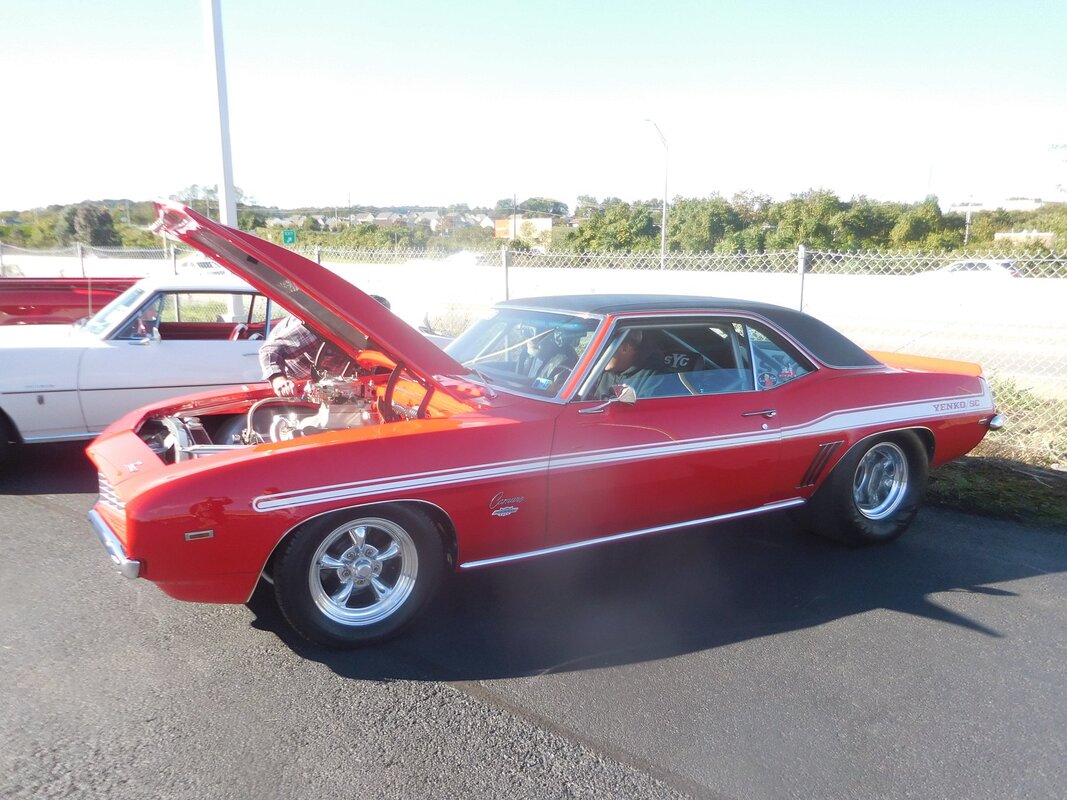 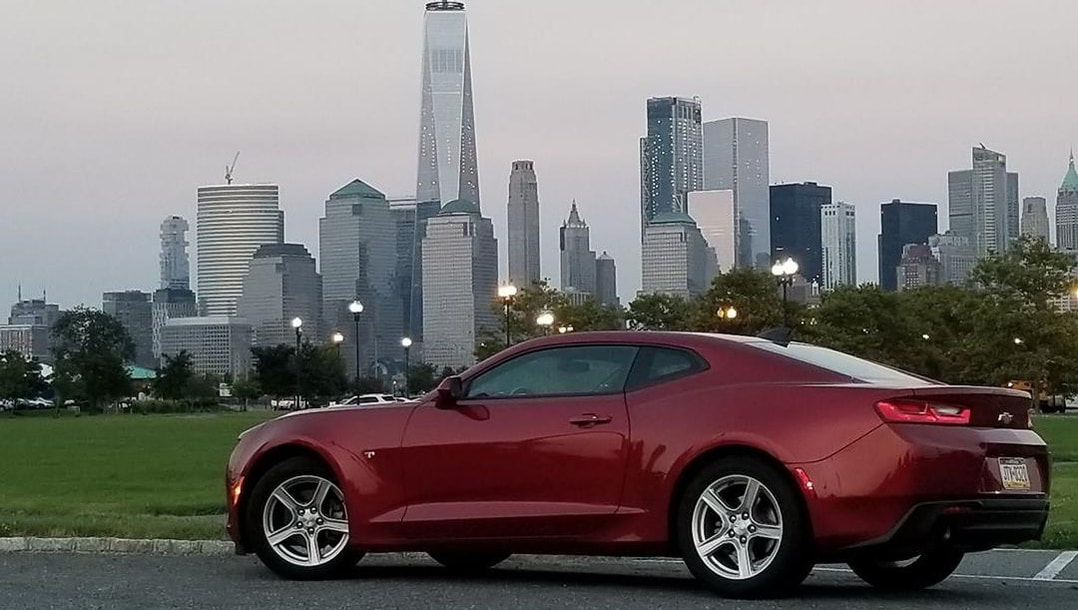 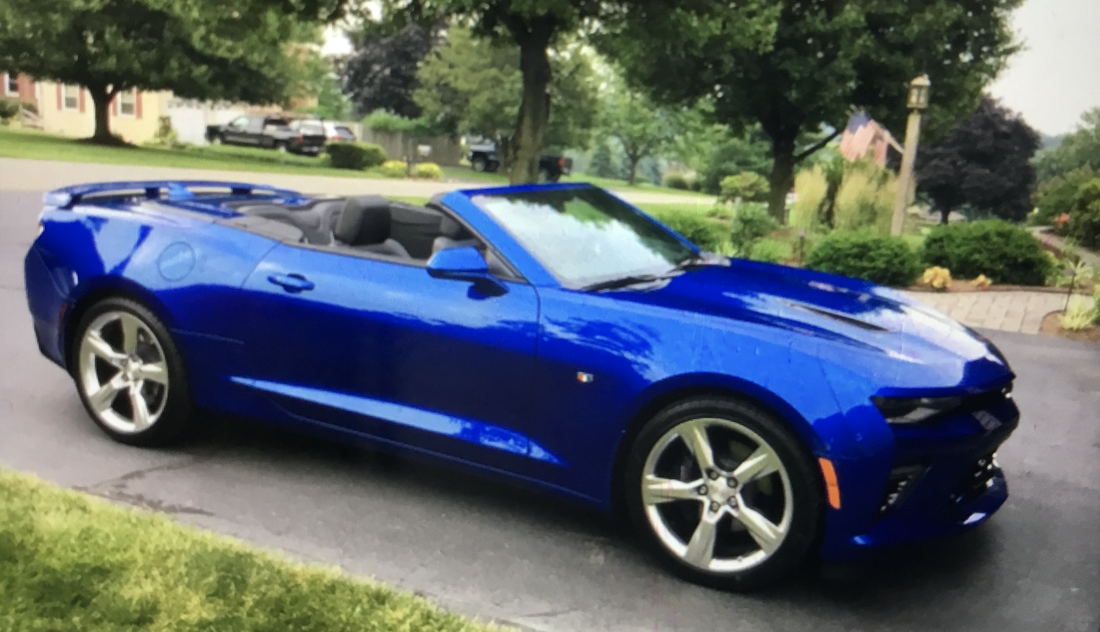 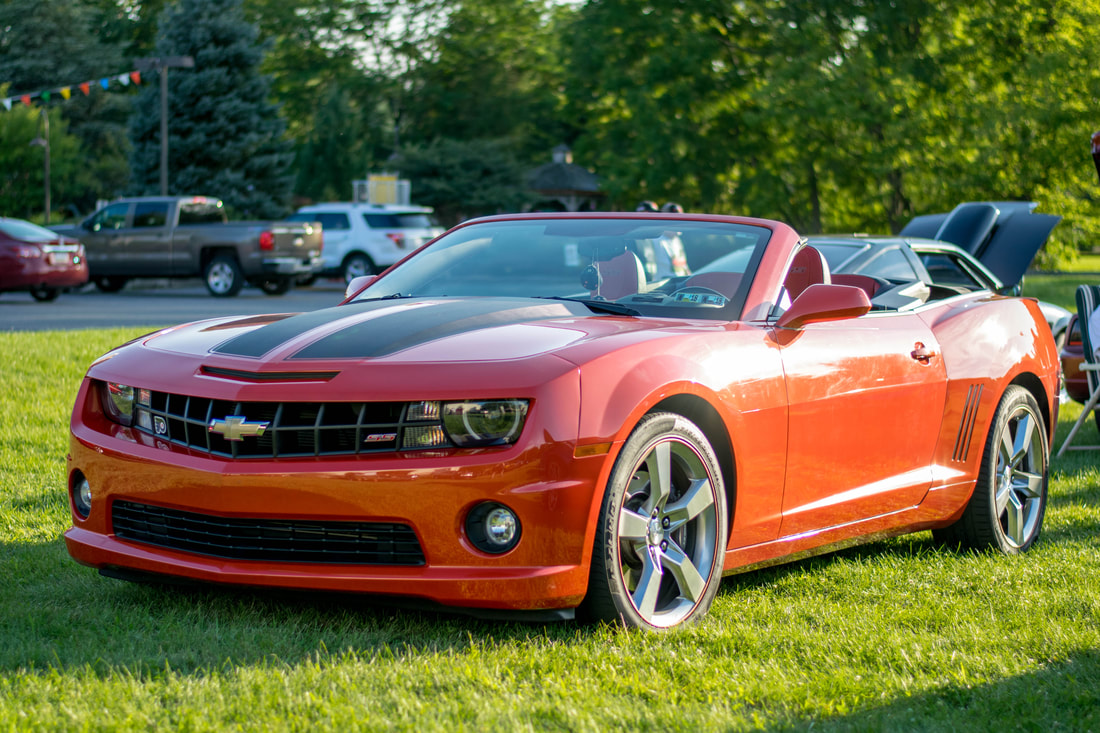 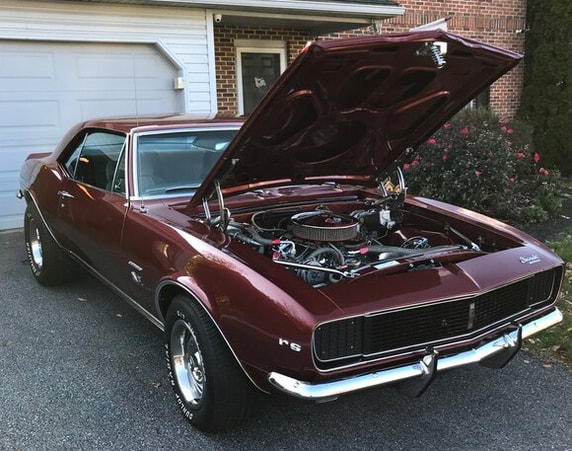